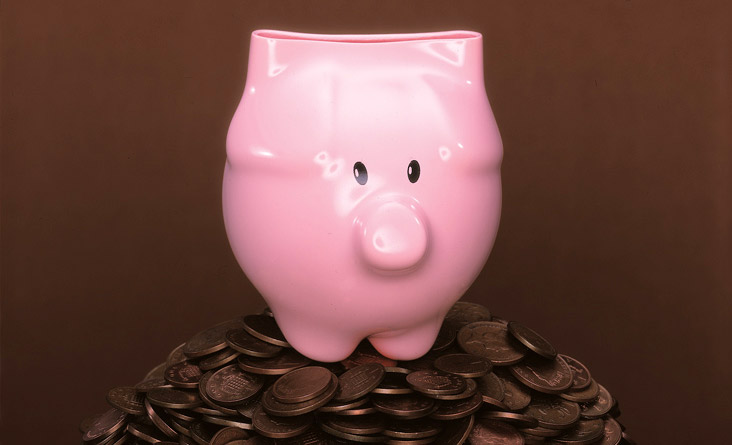 Inflate was a British design brand that ruled in the 1990s.

In 1995, with the strap-line Fun, Functional, Affordable design for everyone to enjoy, they launched their first a range of inflatable products, redefining the concept of what familiar objects should look like. Due to the quirky, feelgood vibe of the products Inflate quickly developed a cult following. They also enjoyed great respect within the design community, to the point that in 1998 they landed a dedicated show at the V&A Museum.
Their products were considered instant classics and some of them are revered collectibles.

I discovered Inflate through an MTV presentation (hey, it was the ’90s) and immediately booked an appointment at their Old Street studio. We agreed that I would exclusively represent them in Greece. The collaboration lasted through to the end of the brand’s life cycle (they then moved on to concentrate on large-scale commissioned projects).

These were the golden times of British design and I have the fondest memories.

Marvel at some of their designs below ⇩. 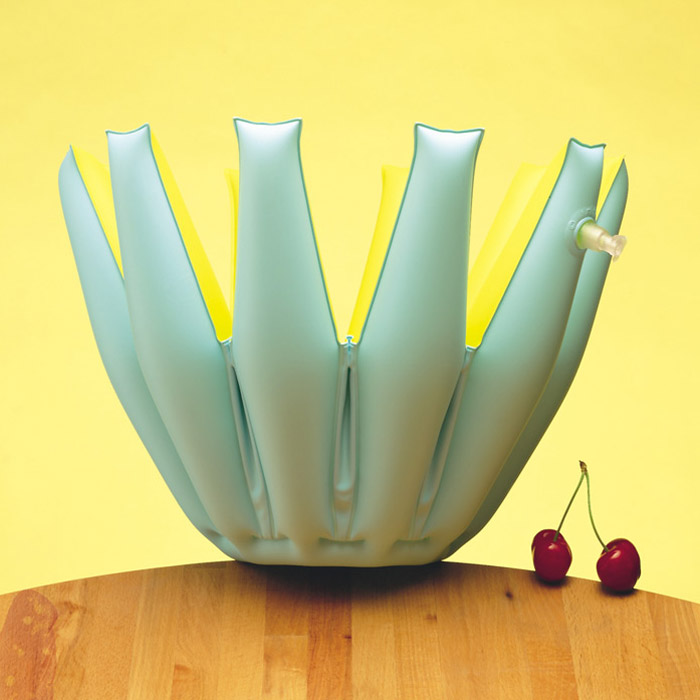 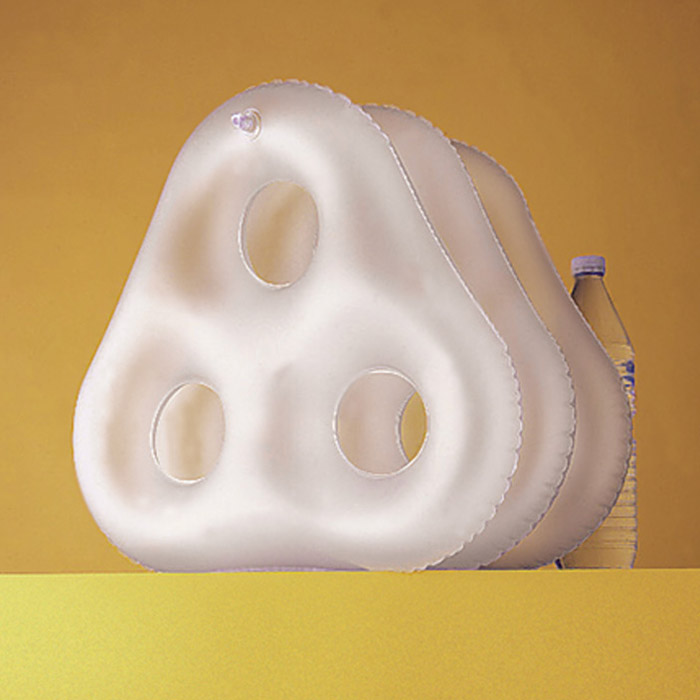 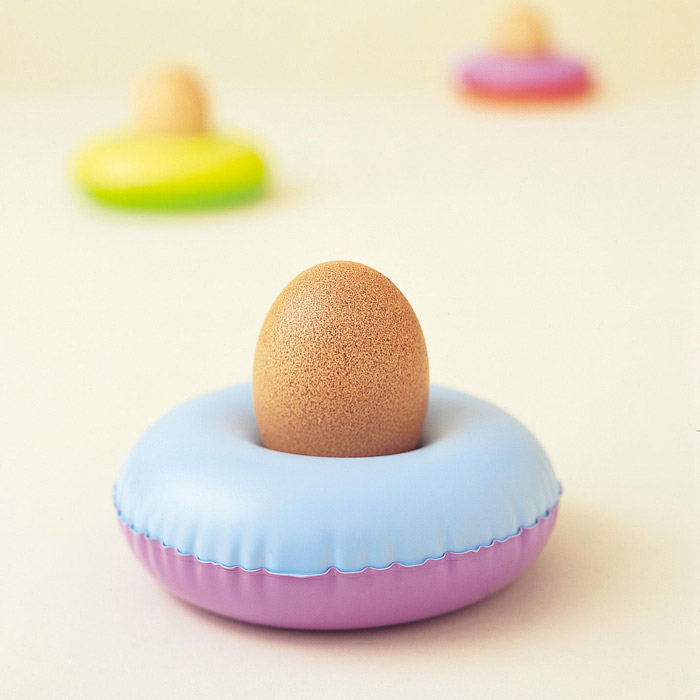 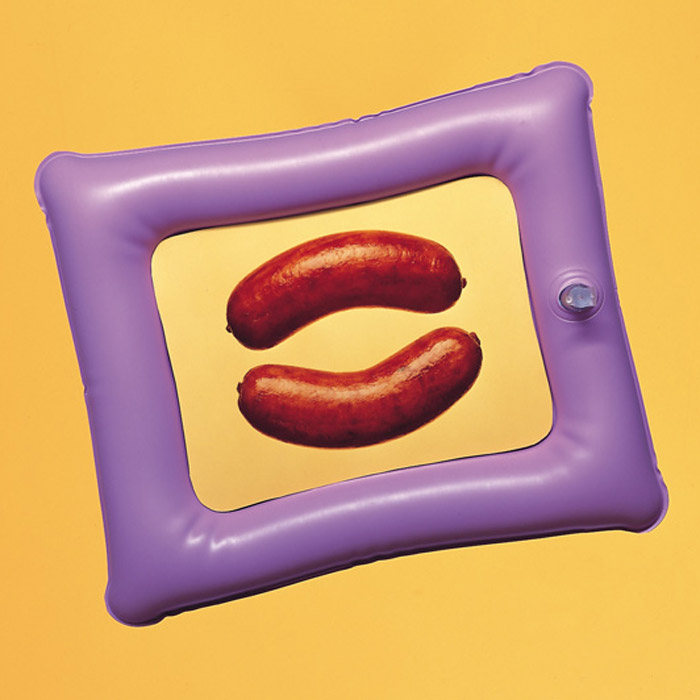 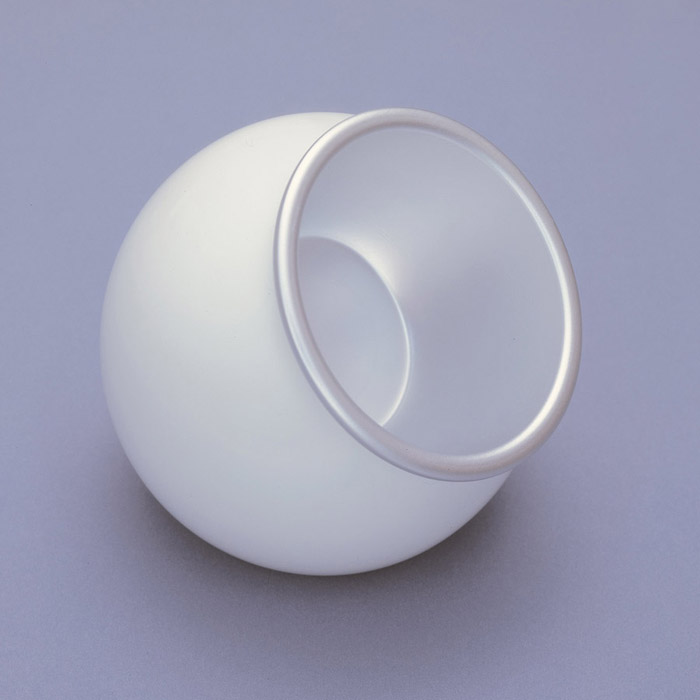 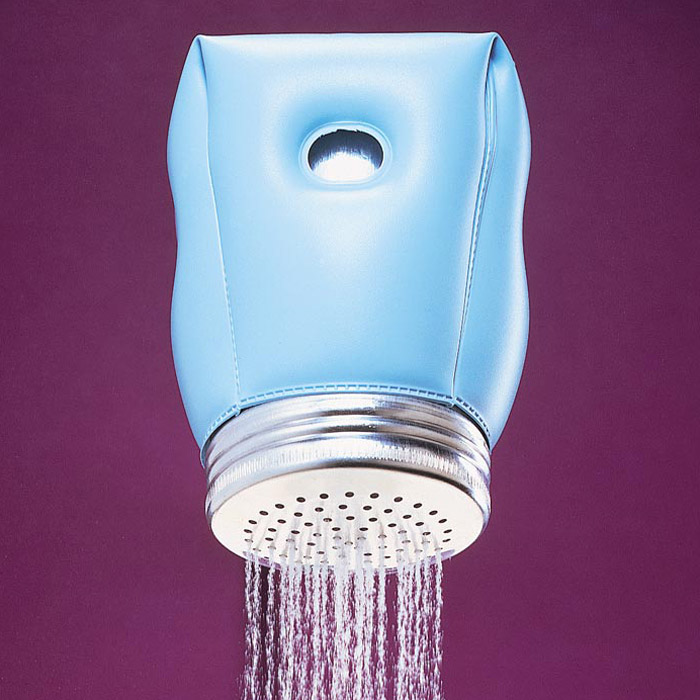 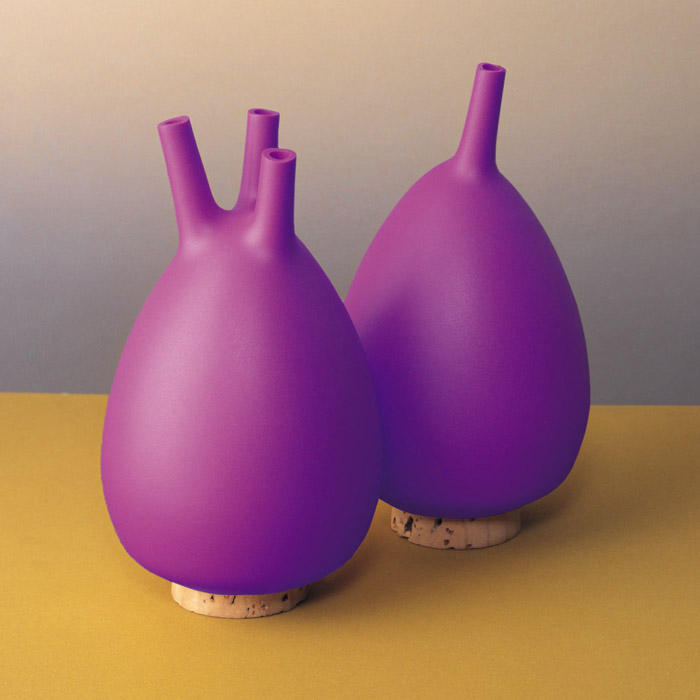 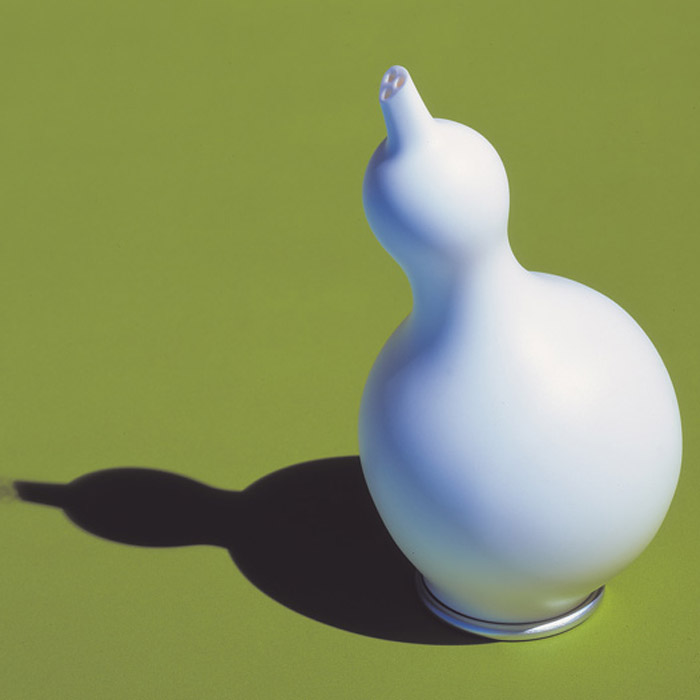 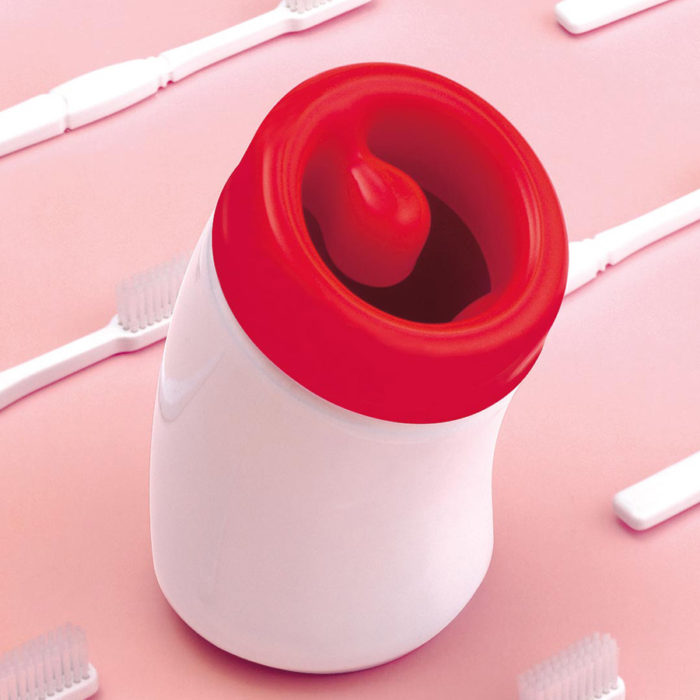 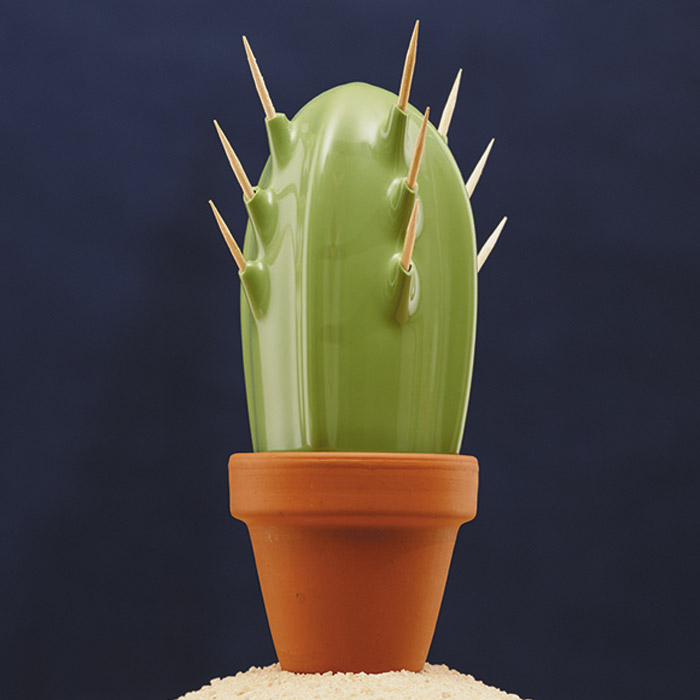 The Invasion of The Army of Love

Song of the Starry Sky